You don’t have to be a player to participate! Other team opportunities include podcasting, shoutcasting, tournament organizing, and working as a lab technician or esports assistant.

We also have other types of nongaming opportunities for participation learning such as technology rental, Raspberry Pi and Oculus Quest (VR). 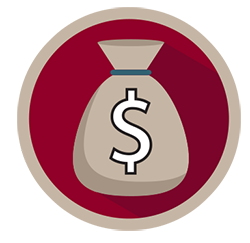 Have you been economically impacted by the COVID-19 pandemic?

You may be eligible for up to $2500 per semester. This is a great opportunity to upskill, reskill or get your degree in Computer Information Systems or Health Information Technology. To learn more, contact Logan Vineyard at 719-296-6112 or Logan.Vineyard@pueblocc.edu. 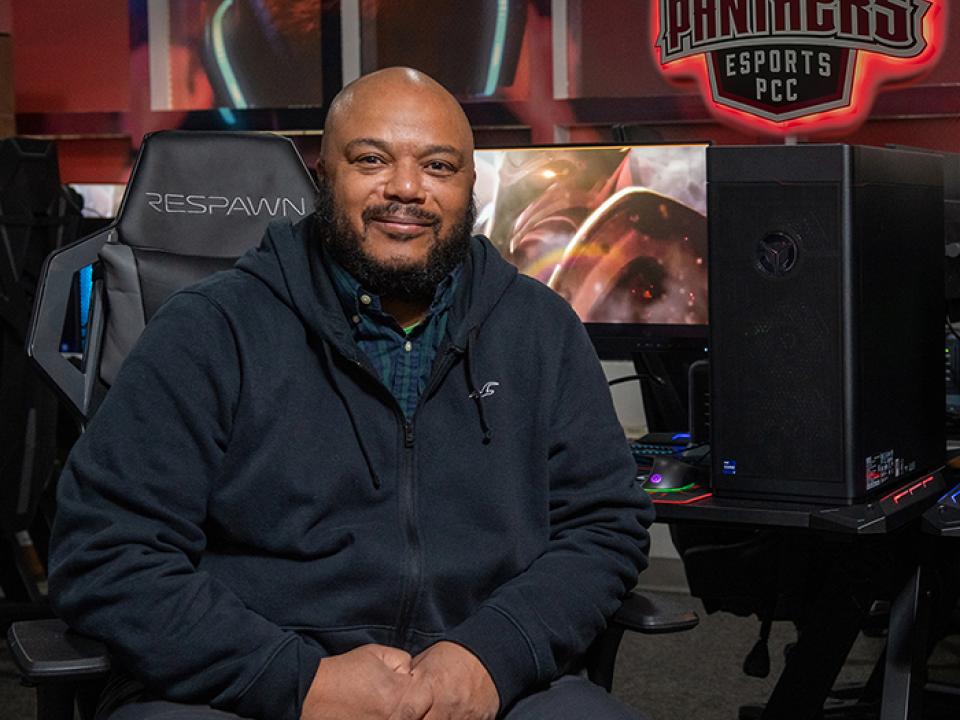 One of the fastest-growing forms of sports entertainment in the world is making its mark on Pueblo.

Esports — short for electronic sports, in which participants go head-to-head in intensely competitive video games — are becoming increasingly popular in Pueblo and a few local high schools have already launched their own competitive teams.

The biggest esports team in town, however, is at Pueblo Community College, which has had a competitive esports team for several years and continues to grow its program, according to the college’s esports coordinator Andrew Nunn. 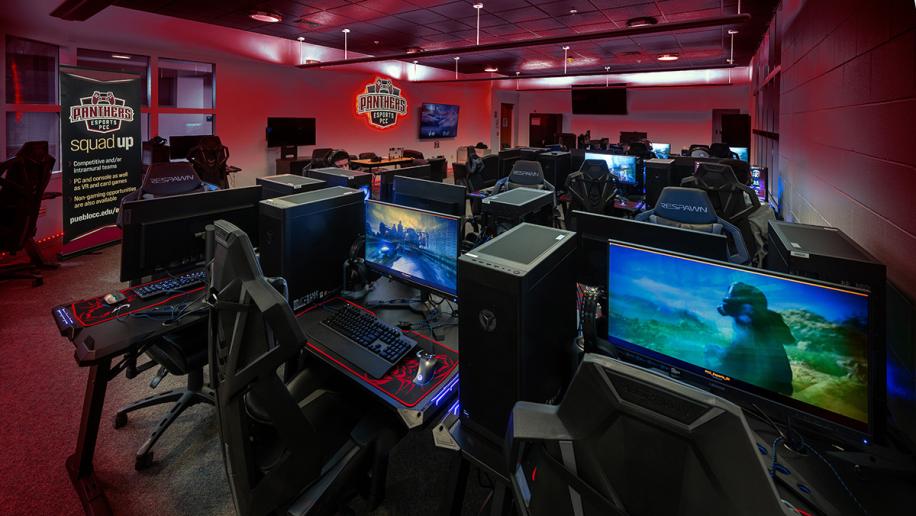 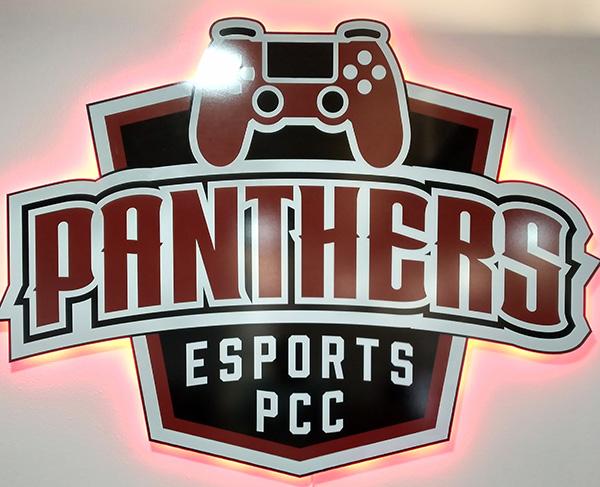