On May 14, Pueblo Community College will graduate nine students from its first bachelor of science in nursing program.

The degree program came about after the Colorado General Assembly passed legislation in 2018 which allowed community colleges across the state to offer bachelor's degrees in nursing.

The bill was in response to the increasing demand for nurses across Colorado and the shortage of bachelor's level nurses in the state.

One of the nine graduates of PCC's bachelor's in nursing program, Robert Wright, will be able to use his bachelor's to move up at Parkview Health System where he works as a registered nurse (RN) in the cardio-thoracic surgery department.

"They've really opened an opportunity for me to get the BSN (bachelor of science in nursing) since the only other choice was CSU Pueblo," Wright said.

"Their program is pretty expensive and PCC came through offering pretty competitive prices."

PCC's bachelor's program began in the fall 2019 semester. Wright was working as a registered nurse at Parkview after graduating from the college in 2018 with an associate's degree in nursing.

Already having plans to return to school and get his second degree after working for a year, he saw an opportunity to continue at PCC after the college announced its new bachelor's in nursing program set to start in the fall.

He enjoyed how the curriculum was designed for students to complete assignments at their own pace and how it helped him balance both work and school.

A bachelor's degree can open up many new opportunities for nurses in their careers. It allows nurses to move into management and leadership positions.

Wright said in the bachelor's program, students learn about managing teams of nurses and different hospital units as well as working with physicians and therapists.

"The culture is shifting to BSN-certified nurses. The best reason for that is BSN nurses deliver high-quality care to patients and are more capable of excelling at opportunities presented to them," he said.

Nursing historically has been a female-dominated profession. According to the Bureau of Labor Statistics, only 12% of registered nurses in the U.S. are men.

Though the number of men in the field is still low, Wright said he sees the makeup of the profession changing.

"Males in any capacity in the nursing program only adds to it," he said. "It adds to the diversity, to the specialty of nursing."

Wright sees more male nurses today working at Parkview, especially during the pandemic since many older nurses are retiring.

He said more men are entering the profession today due to the high demand for nurses in Pueblo.

"I've seen nothing but welcomed opportunities as a male nurse at Parkview. We at times have been at critical capacities with COVID and we've seen a lot of new, young nurses coming in," Wright said.

"We've seen many young male nurses coming in filling for the turnover Parkview has had with other nurses."

Wright believes the higher demand for nurses today is due to them being needed in more specialties.

He said in previous years, nurses would work in surgery and mid-surgery. Now, they're needed in places like intensive care units (ICU) and radiology departments.

"I think with the outreach nursing programs have had, male nurses have become more prominent due to the shortages and demand," he said. 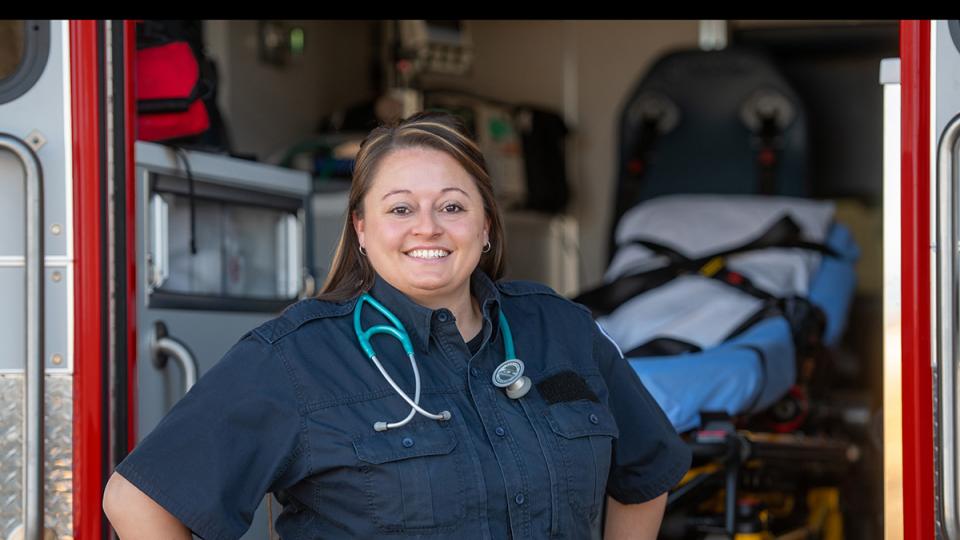 Shelly Meister is building her career one step at a time and PCC has been with her for the entire journey. Since first getting her nurse aide certification from...