Parker not only is restructuring the curriculum, he is setting the stage to reshape the way cadets think. The warrior mentality that has long dominated policing is transforming to a concept of guardianship – the perception of being in a position to protect others.

“We must be the change we wish to see in the world because there is no more effective time to implement a change than from the beginning of a police officer’s journey,” Parker said.

While many institutions and communities have offered different types of police reform, these efforts may overlook the underlying issue in law enforcement today, which is use of force. The SWRLEA curriculum revolves around the requirements of Colorado’s Peace Officer Standards and Training (POST), but Parker supplements his program with training that addresses current issues in law enforcement. Beyond the POST syllabus, cadets learn discipline and communication. Parker said communication training should begin the first day a cadet enters the academy.

“A warrior mentality creates a view that society is a threat and it often leads to police officers defaulting to use of force because they assume they’re in a dangerous situation,” said Parker. “Being a warrior, while sometimes a necessary part of an officer’s job, is just a slim part of what we do. Our job is to communicate effectively with the public.”

Guardianship encourages meaningful communication to de-escalate a situation and understand when there is something larger at play. Officers must be adept at recognizing different behaviors and the underlying reasons for them – cultural fear of police, special needs, mental health disorders or suicidal tendencies, to name a few.
The POST curriculum mandates 12 training hours (out of 600) be spent on communication. Parker, whose academy boasts about 775 hours of training, spends at least 16 hours on crisis intervention training and another eight on special needs.
Cadets learn from James Martin, PCC’s American Sign Language instructor, about deaf culture and interacting with the deaf and hard of hearing populations. They role-play operational duties and responses to domestic violence incidents and learn how to communicate with people who are experiencing mental health crises, panic attacks, and suicidal episodes.

Parker also added implicit bias and cultural competency training into the curriculum.
“We encounter people from all over the world and predominantly those from a Native American or Hispanic background,” he said. “While we can’t possibly learn the nuances of how everyone feels about law enforcement, we can begin to understand how some people’s reactions to us may have a cultural basis. Our goal, then, is to be empathetic while working safely with people’s interests in mind.

Parker said the curriculum has been well received. Law-enforcement agencies confirm that the cadets leaving the SWRLEA are doing well and Parker receives positive feedback. With agencies as far away as San Miguel and Rio Grande counties sponsoring cadets to attend the academy, he must be on to something.

“We are dealing with a society that is ever-changing and sometimes people tend to get more emotional instead of rational,” he said. “I think engaging with the community in meaningful ways, especially with community members who don’t support you, is more important now than ever.” 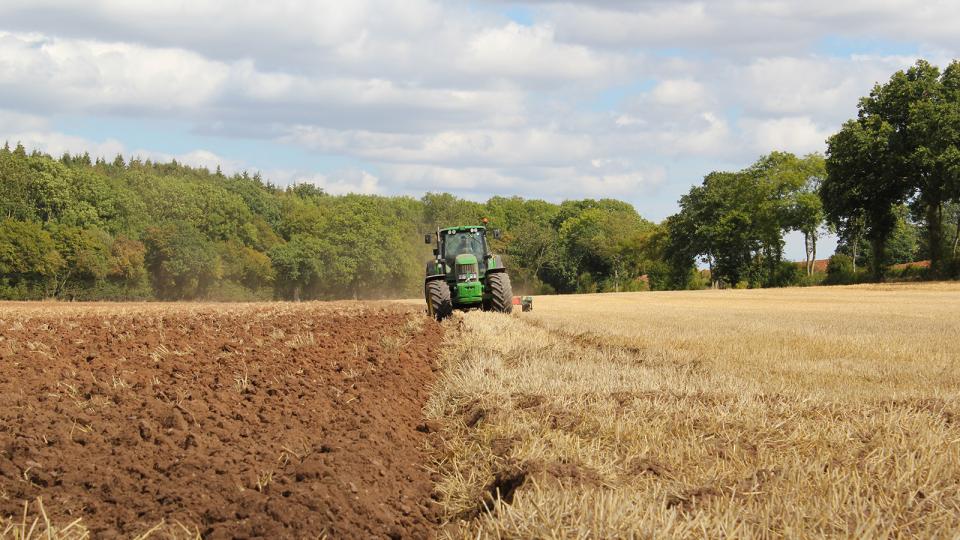 This fall PCC will offer a certification program in agricultural production at its Southwest campus in Mancos. The program was designed in collaboration with...
Read More 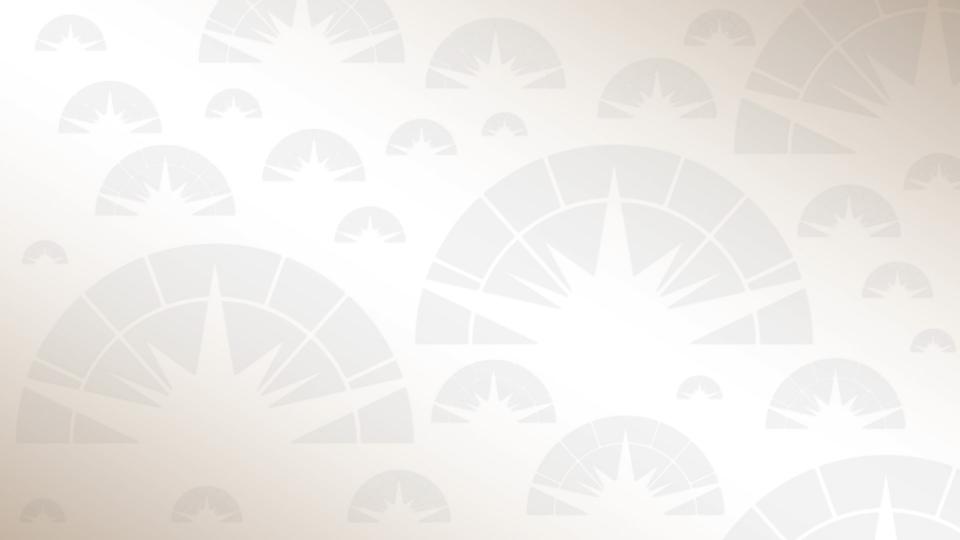 PCC’s transition to hybrid classes (classes with both face-to-face and online learning) was well under way before the pandemic began. When remote learning...